"Sweden is the only other country to have had experience of price-level targeting, in the period 1931-32. Its experience was mixed, but it may give some clues as to how the Fed’s policy will fare."

Last week the Fed made a pivotal change to its inflation framework. As expected the central bank is now moving away from an inflation target to an implicit price-level target.  Sweden is the only other country to have had experience of price-level targeting, in the period 1931-32. Its experience was mixed, but it may give some clues as to how the Fed’s policy will fare.

The Swedish policy, brought in by the Riksbank and overseen by the Riksdag, was introduced in 1931 after Sweden left the gold standard, to try to combat the deflation precipitated by the Great Depression. Sweden also wanted to avoid inflaming inflation concerns, so a price-level target was brought in with the aim to keep the domestic purchasing power of the krona stable.

Overall, the policy did raise inflation, although it remained mostly negative through the policy’s duration in 1931-32.  So it was a mixed success on that front. 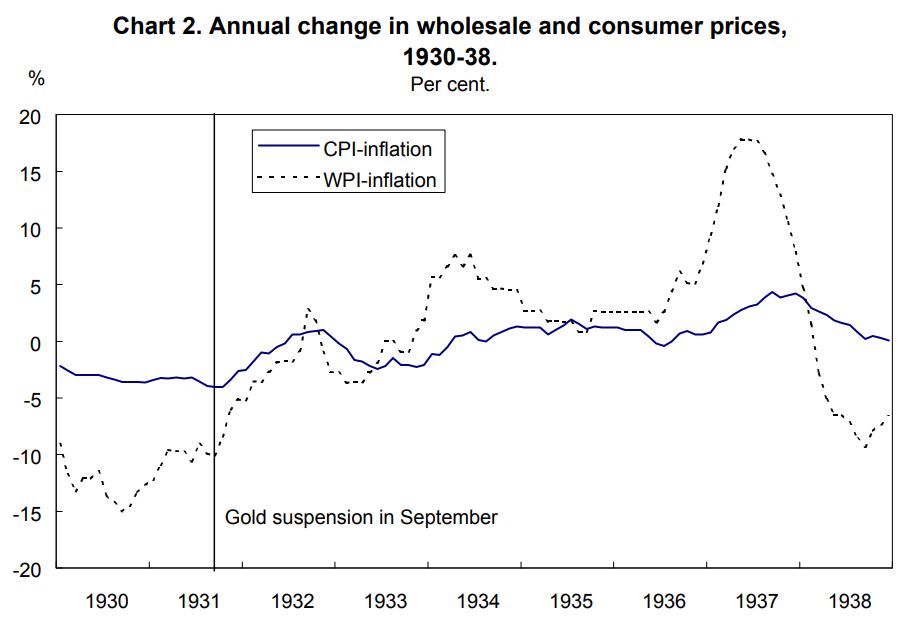 How did the currency perform?  Well, the Swedish krona initially strengthened after convertability to gold was dropped, but then it weakened throughout much of the rest of the duration of the policy.  So far the dollar has weakened in response to the Fed’s new policy, but it is very early days as to how the dollar will ultimately be impacted. 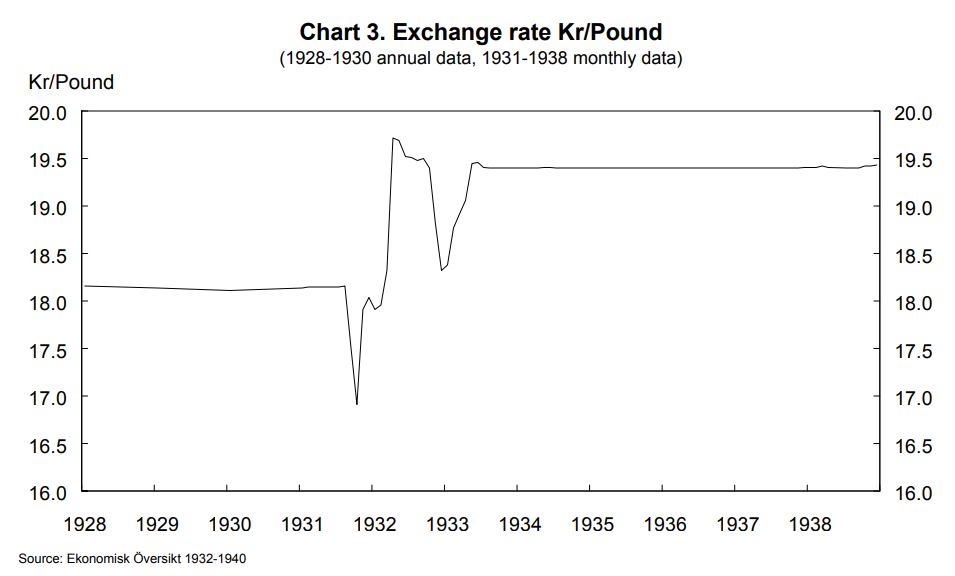 The most interesting takeaway was that the introduction of price-level targeting in Sweden marked the beginning of the end for monetary-policy dominance.  After the initial rise in inflation once the policy had been introduced, fears of deflation once again began to surface. Moreover, the program was seen as not adequate to raise production and employment. This led to fiscal policy doing more of the heavy lifting, with monetary policy becoming subordinated to fiscal policy, and the end of the price-targeting regime in 1932.

The Fed’s new policy, as well as raising the risk of unanchored and disorderly rises in inflation, may also be the beginning of the end for monetary-policy dominance, and the renewal of the historically more common environment of fiscal dominance.