Economic Crisis and Political Disorder after the Panic of 1837

Our thoughts on a novel way some news coverage has displayed unemployment. 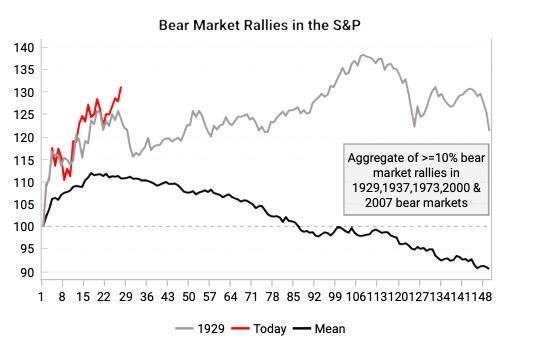 There have been five major bear markets in the S&P since the Depression, with each one experiencing rallies along the way that turned out to be false dawns.

In the autumn of 1910, the press in China began to report that a rare and deadly pneumonic plague had reached Harbin in the extreme Northeast of China, then known as Manchuria.

Quarter Notes and Bank Notes: The Economics of Music Composition in the Eighteenth and Ninteenth Centuries

How creative artists in the 18th. and 19th. centuries adapted to the vast economic and social changes that occured around them during the greatest era of musical composition. A novel cross-disciplinary arena between music and economic history. 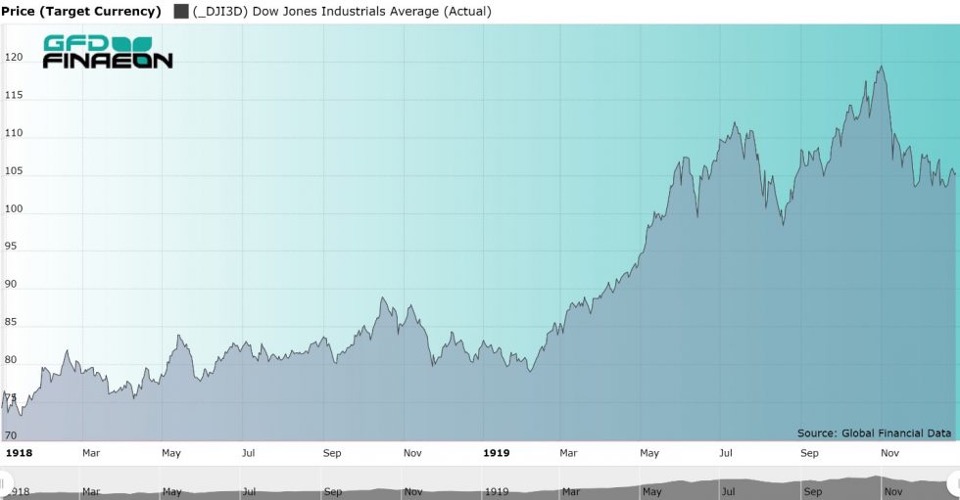 The Spanish Flu and the Stock Market: The Pandemic of 1919 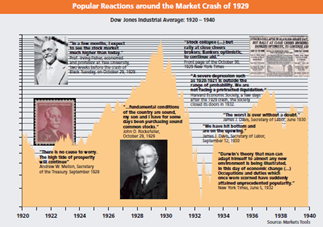 Reactions around the Market Crash of 1929

In the years shortly before and following the great crash of 1929 most market participants failed to grasp the full scale and length of the unfolding depression. Capitulation finally came after 1932, when the DJIA closed at its lowest level of the 20th century.

"Currency competition provided a stable monetary standard in those Swiss cantons that deregulated their financial systems after liberal revolutions in the 1830s and 40s."

Founded in 1917 in Philadelphia, Pennsylvania, Direct Drive Motor Car Company built automobiles under the brand Champion. In 1923 the Company was renamed as the Champion Motors Corporation (between 1908 and 1923 there were three car brands in the US with the same name).

War hit the world in 1914 when World War I began. Four bear markets occurred between 1912 and 1949. With the world generally at peace after World War II, recessions, sometimes driven by financial panics, were the main cause of bear markets."

Four Centuries of Stocks and Bonds in Retrospect

A living artifact from the Dutch Golden Age:

Investors and the French Revolution

"Few people realize how active the Paris stock market was during the 1700s. The Paris stock exchange was founded on September 24, 1724, though shares in the French East India Co. (Compagnie des Indes) had traded in Paris for years." 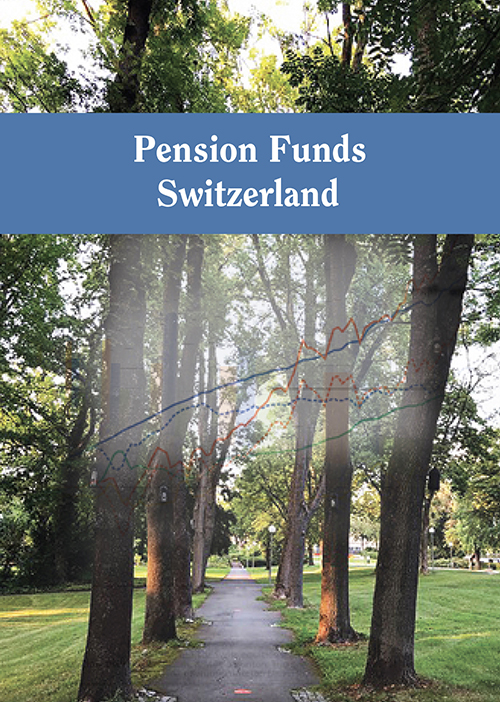 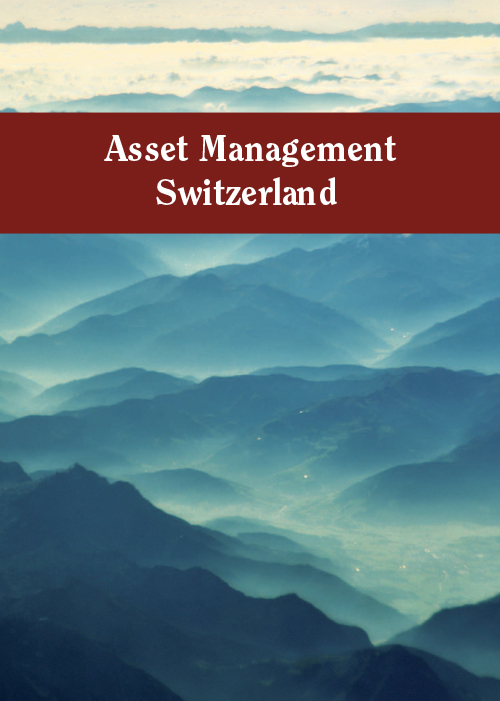 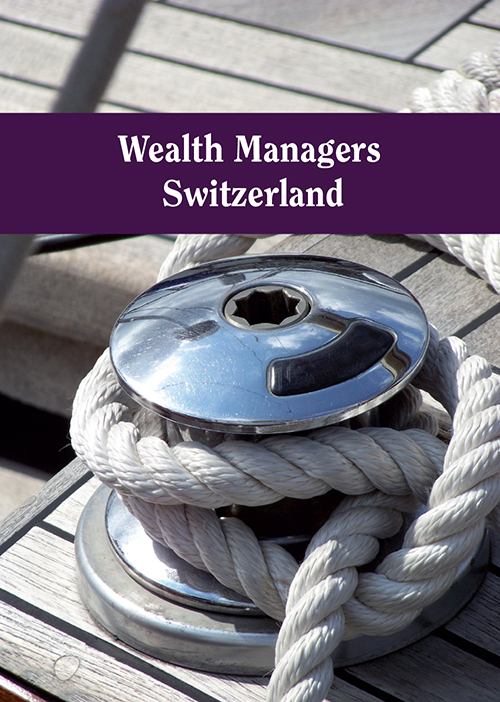 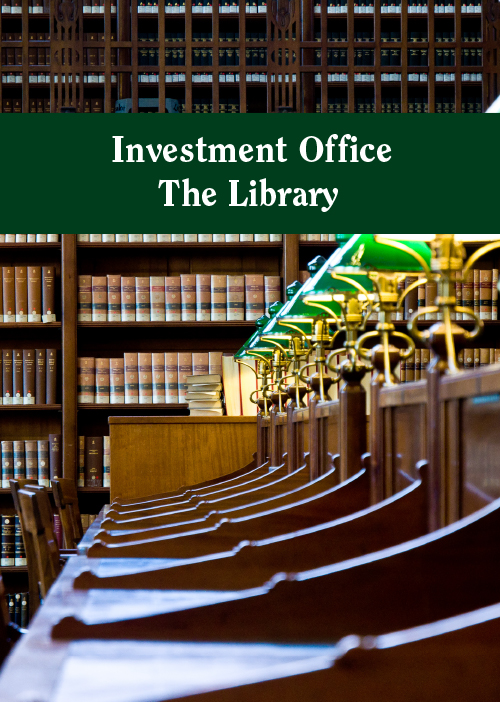