How Liechtenstein found its way to the franc 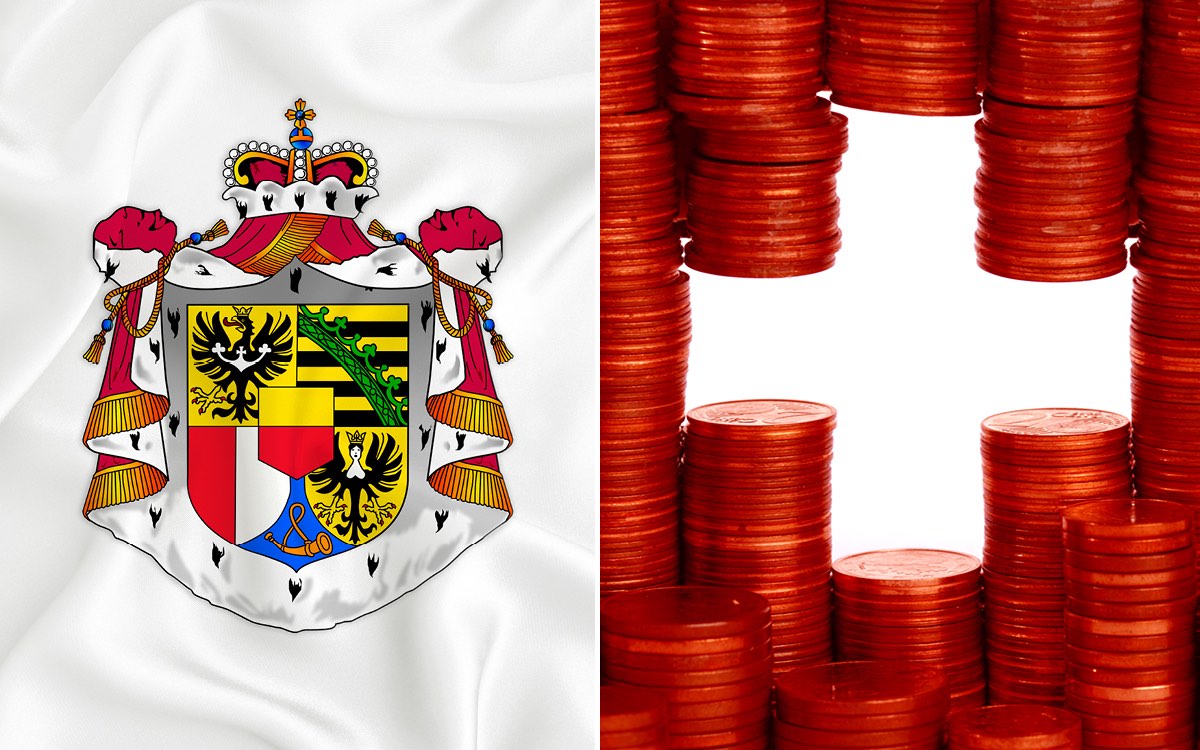 95 years ago, the Principality gave up the Austrian krone and officially adopted Switzerland’s currency.

It was Saturday, 3 May 1924. The editorial staff of the Liechtensteiner Volksblatt, a daily newspaper, coyly buried the day's biggest headline on the second page of the thin paper: "The only currency legally recognized as the Liechtenstein franc is the Swiss franc." It was an economic sensation: a bill had been drafted stipulating that payments in the Principality would no longer be made in Austrian krone, but exclusively in Swiss francs.

Why did this happen? Like in Germany, World War I resulted in hyperinflation in Austria. Between 1914 and 1921, prices doubled every year. In the fall of 1921, hyperinflation set in, reaching over 50 percent per month, and starting in August 1922, it exceeded 100 percent per month. At that point, the cost of living in Austria was fourteen thousand times what it had been prior to the war. Money that was earned or had been saved was spent as quickly as possible or exchanged for foreign currency; laundry baskets were used as wallets.

Liechtenstein, which had had close economic ties with the Danubian Monarchy, was in dire straits. Although neutral, the Principality was also significantly impacted by the econ,omic sanctions against Austria. Hyperinflation ate up savings, wages and pensions, businesses closed and people were going hungry. Liechtenstein was at risk of becoming Europe's poorhouse. And so the country gradually began to separate itself from its eastern neighbor. In 1923, the Principality concluded a customs treaty with Switzerland, and under the leadership of the Christian-Social People's Party, the winner of the 1922 parliamentary elections, Vaduz aligned itself with the West. Numerous Swiss laws were adopted, property law was modeled based on Swiss law, and the Swiss franc was to become the official currency. 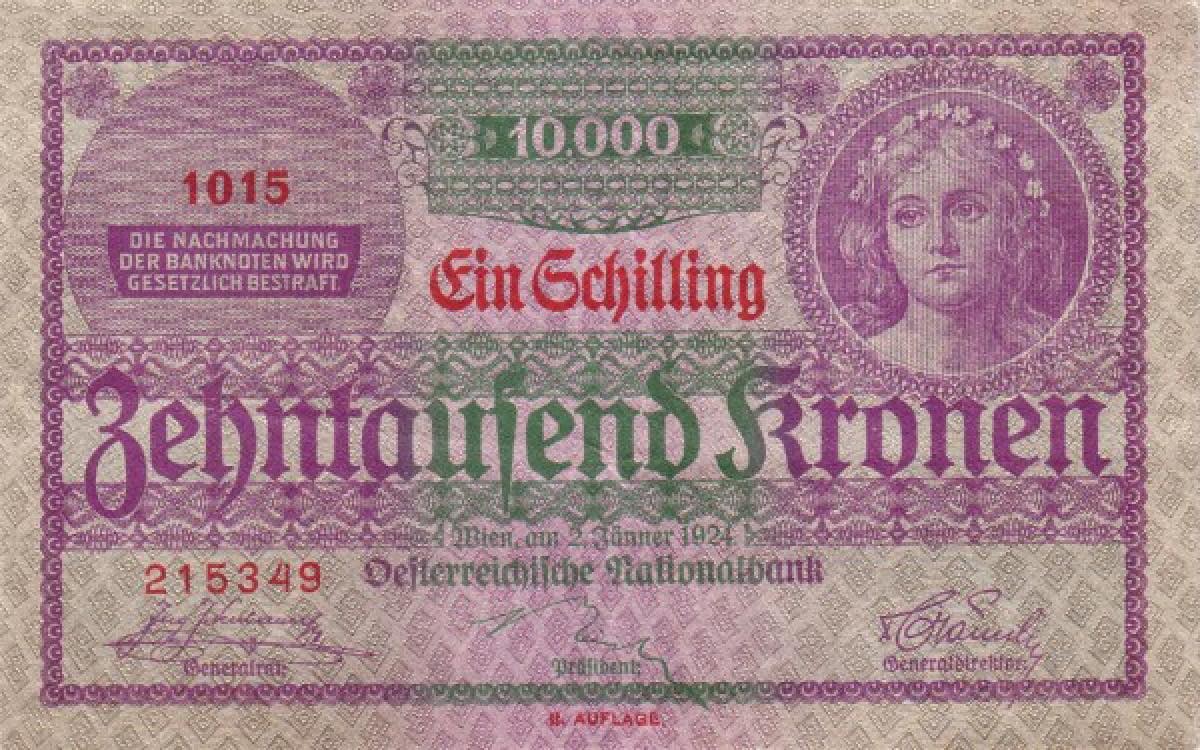 The currency act that was resolved by the Liechtenstein Parliament on 11 April 1924, and announced in the Volksblatt three weeks later, was only a draft. But a referendum was never called. Liechtenstein citizens were tired of the massive losses suffered during the post-war period, and a franc-based shadow economy had long since emerged: almost no Austrian krone were accepted anymore in exchange for goods and services - wherever possible, only the hard Swiss currency. The currency act thus officially came into force on 26 May 1924.

Pictures: above: Shutterstock; below: Wikipedia